Adjusting to the Sudden Temperature Drop in Central Valley

FRESNO, Calif. (KFSN) — The Central Valley has taken a break from the heat.

But that break can cause some issues.

“An acute temperature drop such as that, almost like 40 degrees basically, sends the body into a little kind of shock,” says Dr. Praveen Buddiga.

Dr. Buddiga is an allergy and immunology specialist.

He says with highs of 115 to now the high 80s, temperature changes can put your body in a vulnerable position.

“It predisposes you to make you sick,” he said.

Dr. Buddiga says this is especially the case for the elder community.

Just last week, he was seeing patients with an all-too common heat-related issue.

“Dehydration,” he said. “Not drinking enough water, not keeping the body temperature cool.”

“A month ago, it was more the pollen, their nose is really dry or they’re super congested,” says Victoria Barhaas. “A lot of coughing just because of the dryness, and then the weather with all the fires that were going on.”

“I’ve seen the allergies almost throughout the year now,” he said.

He contributes much of that to poor air quality, temperature fluctuations and high diesel particles with the Central Valley right smack in the middle of north and southbound traffic across the state.

Dr. Buddiga says those with asthma also have to be especially careful.

Sudden changes in temperature can cause your bronchioles right here in your chest to constrict, making it harder to get oxygen. 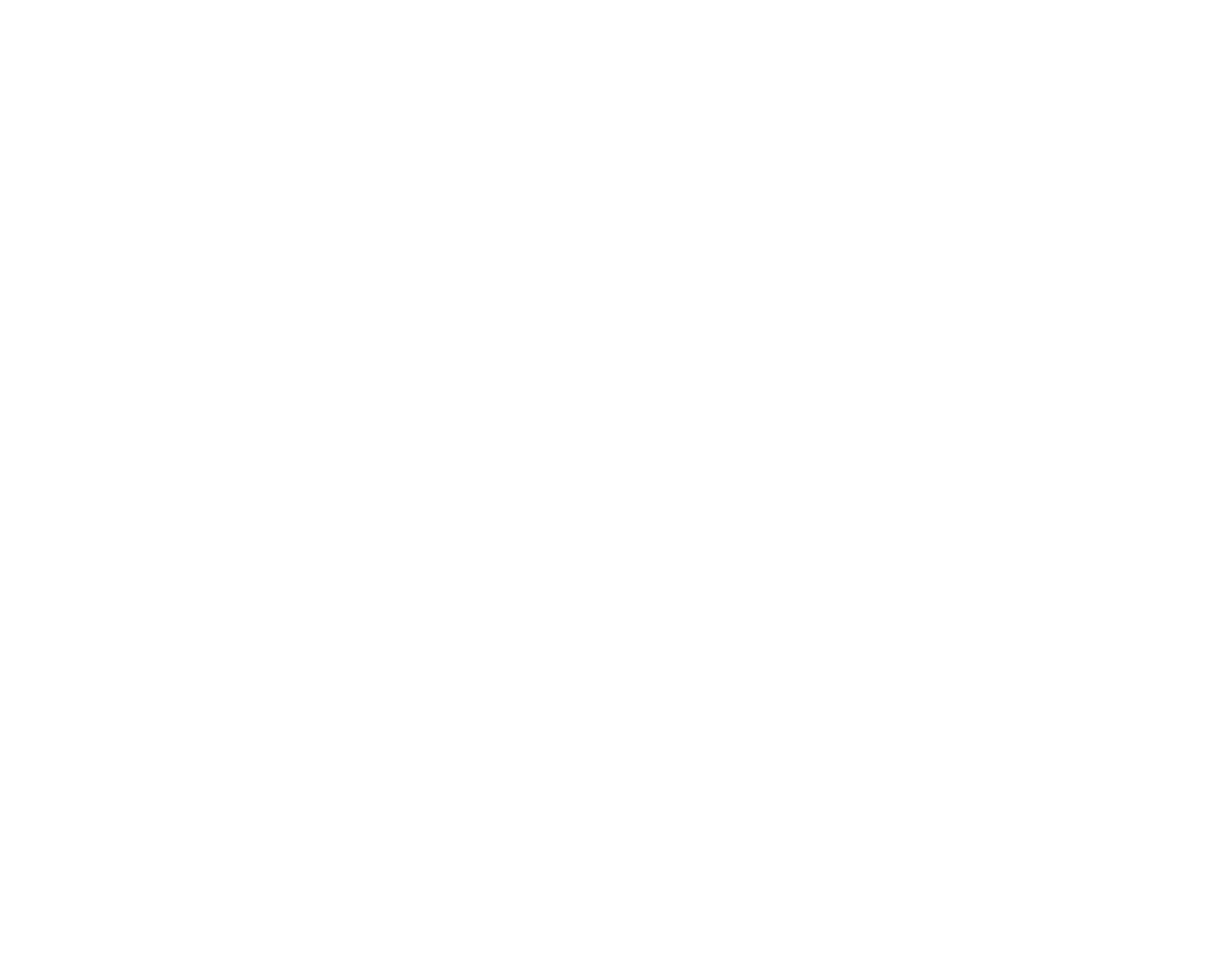 Connect with Dr. Buddiga
Why do 1 in 3 adults now experience allergies? In

Maybe you feel a little tickle in your throat. May

Allergy season in the Valley is upon us…are you

February is the month of love and there’s nothin

It’s time to show your skin some love. Valentine

Why do 1 in 3 adults now experience allergies? In

Skin is truly amazing. Not only is it the largest

Thank you, Laurie 🙏🏻 It is my goal to provi

Purchase (2) treatments and get the 3rd treatment

Washing your hands with antibacterial soap is a go

I too have a dream that all in America 🇺🇸 li

Laser hair removal has never been easier. If you a

You may not even notice, but there is dust and oth

Limited time only: (4) Emsculpt treatments for $1,

How many times have you been scrolling on social m

When it comes to skincare, there is a lot of focus

Although Botox has been used for decades, there ar